Wind turbines are devices that extract energy from the wind and convert it into electricity. Typically, a wind turbine’s main component is its rotor, which is made up of several blades mounted on a central shaft. As wind blows through the blades, the rotor turns. The rotating shaft drives a generator, which generates electricity.

This project goes into the build of a DIY swivel top wind turbine generator that can generate off the grid electric power to run lights, radios, charge batteries. This durable, lightweight and portable wind turbine would be very useful in SHTF or Power outage. The materials you need to build this wind turbine are as follows. 3/4th inch PVC pipes including 5 90 degree couplers, 3 Tee couplers,4 Three and half inch pipe, Two 8 inch pipe, Two 3 inch pipe and long 11 inch pipe for the post. The propeller for the turbine is made from a 5 gallon bucket lid or you can buy them from your local hobby store, 3V 350ma DC hobby motor, wire from an old extension cord. STEP 2 : ASSEMBLING THE BODY OF THE TURBINE

The base stand for the turbine is assembled using PVC couplers and the tee’s. The 11 inch PVC post pipe is attached at the center of the support base. Use PVC pipe cement to strengthen the connection between the joints. The Next step is to make a hole at the bottom of the post for the electrical cord . A hole is drilled one inch from the end of the PVC pipe. The wires from a broken extension cord are used for this project. The wires are soldered to the ends of the motor first for a good tight connection. The wire is fed through the pipe and the motor is mounted at the top . A duct tape is wrapped around the motor multiple times so that it fits the entrance of the pipe opening. Before encasing the motor, the blade is put on. To build the swivel assembly ,we need a PVC union, an adapter, 3 inch pipe. The adapter is screwed on to the union, the 3 inch pipe is then connected to the adapter. The tail fins are made from an old waste basket. The fins are screwed on the post using machine screws. Not only you can charge your batteries using this set , but this can be connected to an inverter to run AC powered appliances. 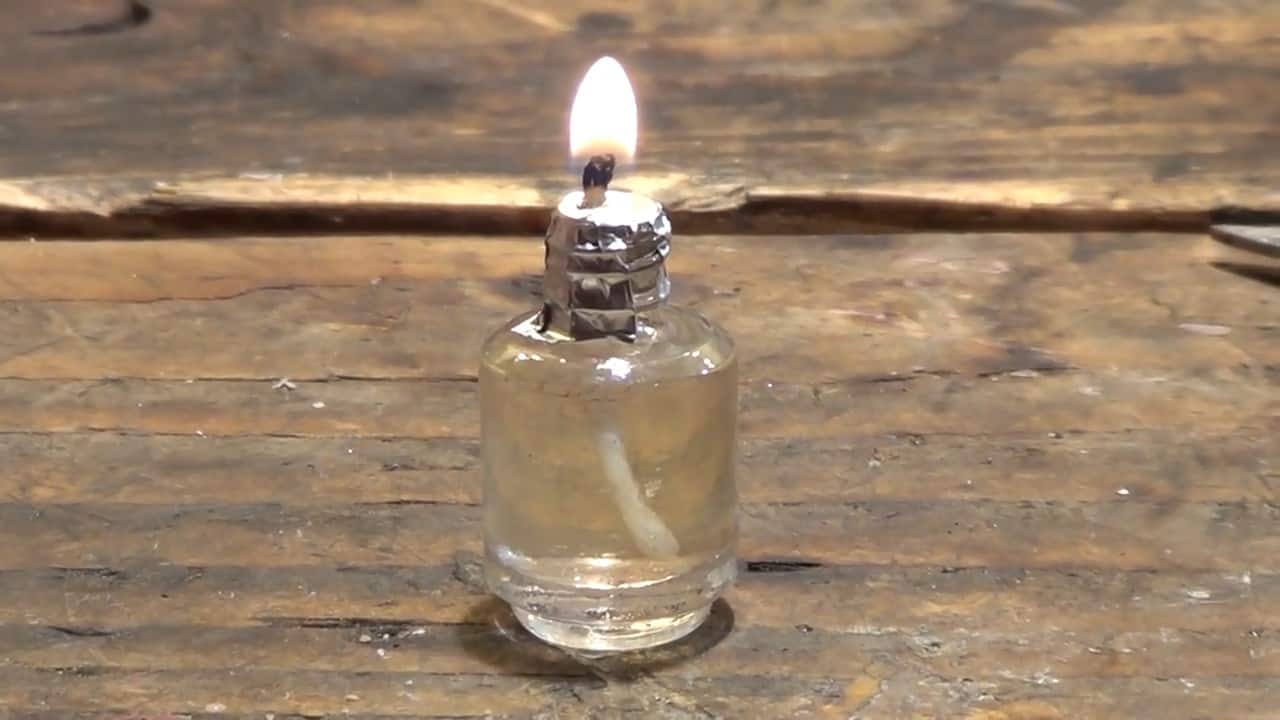